Mutual Seguros is originated as an initiative of the Costa Rican mutual sector, organizations specialized in credit programs guided to housing for the middle and sectors, with a background of more than 45 years in the market. It is an anonymous society which patrimony is property of GRUPO MUTUAL ALAJUELA AND GRUPO MUTUAL CARTAGO DE AHORRO Y PRESTAMO.

In 1996, the Instituto Nacional de Seguros changed its philosophy and opened the selling channels which were traditionally concentrated in insurance agents offering the possibility of placing the policies by forming a figure which at that time were called “insurance marketing companies”.

In 2008, the monopoly was broken and the law No. 8653-LEY REGULADORA DEL MERCADO DE SEGUROS was launched, and the SUPERINTENDENCIA GENERAL DE SEGUROS was created, and consequently a period of important changes in the insurance industry began. Some of the changes included the introduction of a new model of insurance intermediary named broker societies which would act by their own, and could place the products of all the insurance companies which are located in the country and which registered their products in SUGESE.

By 2012, Mutual Seguros changed and was transformed in a Broker Industrial Society, underwriting commercial contracts with the principal insurance companies which by that time were operating in the market. Nowadays, MUTUAL SEGUROS is a broker which has the seventh position of thirty-three brokers, measured by the volume or premiums placed; it has the support of Grupo Mutual Alajuela and Grupo Mutual Cartago, strong financial entities in the financial market, and consequently it forms part of the Conglomerado Grupo Mutual, which supported itself in the corporative Government.

Mutual Seguros Sociedad-Corredora de Seguros S.A. is an insurance broker society subscribed at the Superintendencia Generarl de Seguros under the authorization No. SC-13-117 and it only has an exclusive social objective which is to operate as an insurance intermediary, and for that we have insurance brokers very well registered and credited by the SUGESE. We act in our own name, and that is why we could sell any type of insurance well registered in the country and or principal role is to give advice and to look for better insurance conditions according to our clients´ necessities, representing them in front of the Insurance companies to exercise the insurance contracts.

Get in touch with us, and we will be pleased to serve you

We are an enterprise which motivates our clients´ and their families´ patrimony protection by the advisory in the risk field, administering a portfolio of products which guarantees the best patrimony coverage, based in the social enterprise quality and responsibility.

To construct ourselves as an insurance broker which generates confidence and loyalty to the clients, placing ourselves between the first five of the market in a period not greater than three years. 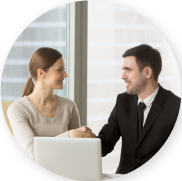 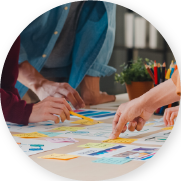 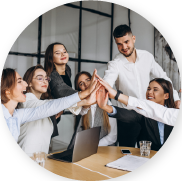 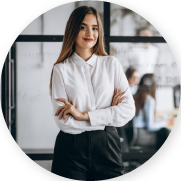 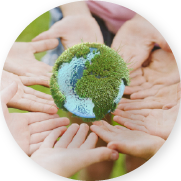 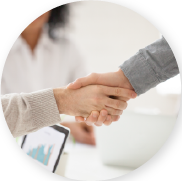 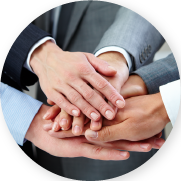 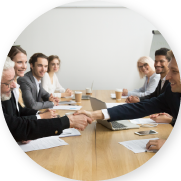 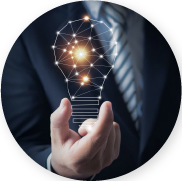 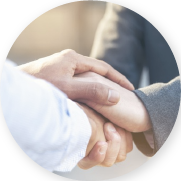 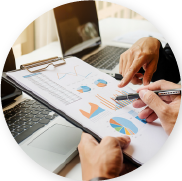